Proceeds support the web site and help keep the homestead afloat. If you like the web site, Mark can build one for you or your company. Find out more under the "Web Page Design" tab at Yeldagalga. Thank you for your support! Also, we earn revenue through purchases from our Store , ad links on each page, and Amazon. This applies whether or not you purchase one of our selected titles.

How to advertise on this site. Anthony Licata. The Third Man. Malachi King.

Thomas A. On The Wing. Alan Tennant. Out of the Vortex. Dale L. Craig Spence. French VII. Kapai and the Frozen Treasure. Uncle Anzac. 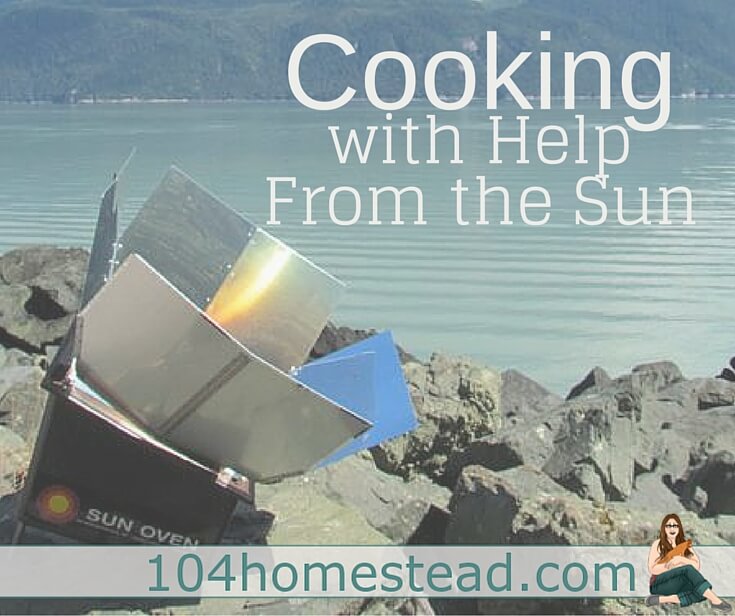 RyFT Brand. The Changelings. Caroline Sullivan. Winfrey is so celebrated as a media personality, she doesn't often get the credit for her versatility, strength and naturalism on screen. That might be in part because, outside of some TV movies for Oxygen and animated voice work, she's limited her projects and only acted in a handful of notable films. Here's how they stack up from worst to best. In this forgettable adaptation of an otherwise powerful novel by Richard Wright, Winfrey plays the mother to Bigger Thomas.

She goes from stern and strong-willed as she urges her son to find work to warm and desperate once she's pleading for her son's life. This is an early performance for Winfrey, and she'd find more presence in better projects later. Winfrey never plays herself in the movies. And yet in Disney's "A Wrinkle in Time," she's literally larger than life, appearing as a giant in the sky dressed in chain mail and a massive blonde pillow of hair spewing Oprah-isms. But Ava DuVernay doesn't cast her to play a charismatic goddess.

Instead, she's there to do what Oprah does best. She brings hope, spirit and positivity to the film, and when she's talking to the film's main character, she has a gift of sounding as though she's talking directly to you. Winfrey gave her all for the adaptation of Toni Morrison's "Beloved," showing sadness and anger in equal measure on screen.

Why Do We Fall - Motivational Video